GoEco > How to Help Endangered Species

How to Help Endangered Species

What is an endangered species?

We have all heard the term “endangered species.” We have all seen the posters from the World Wildlife Fund of pandas, orangutans and polar bears, but it is important to understand what this all means. What exactly does it mean when a wildlife species is considered endangered? Endangered species are those which have been classified as being at risk of going extinct. 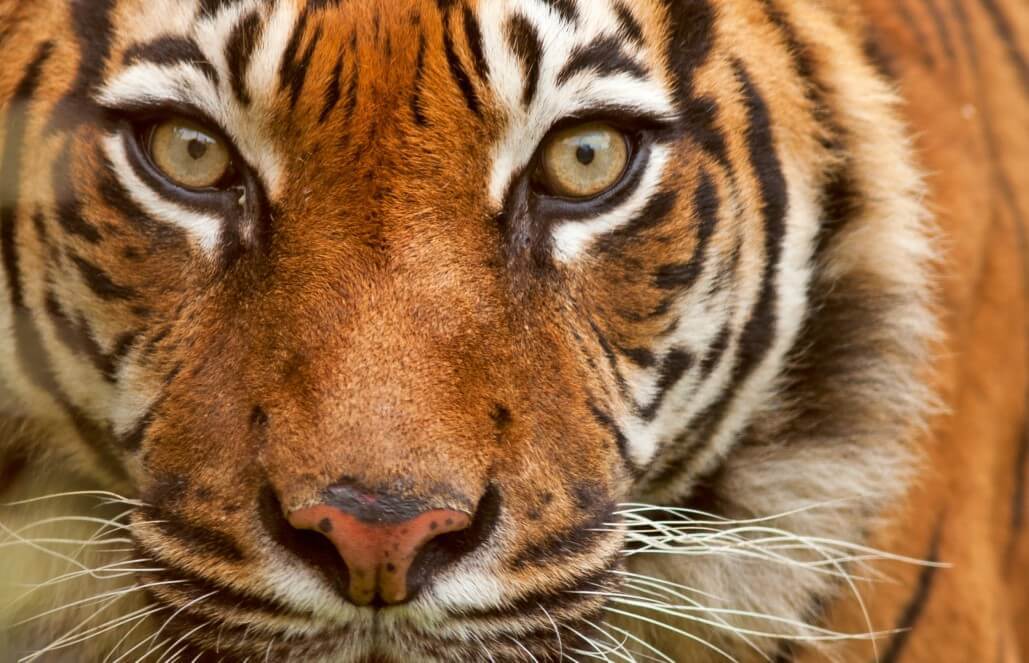 How does the designation system work?

If you search for endangered species, you may notice that some species are classified as something else, such as “vulnerable,” “threatened,” “extinct” or otherwise. Such labels are used to describe where on the endangered scale these species lie. 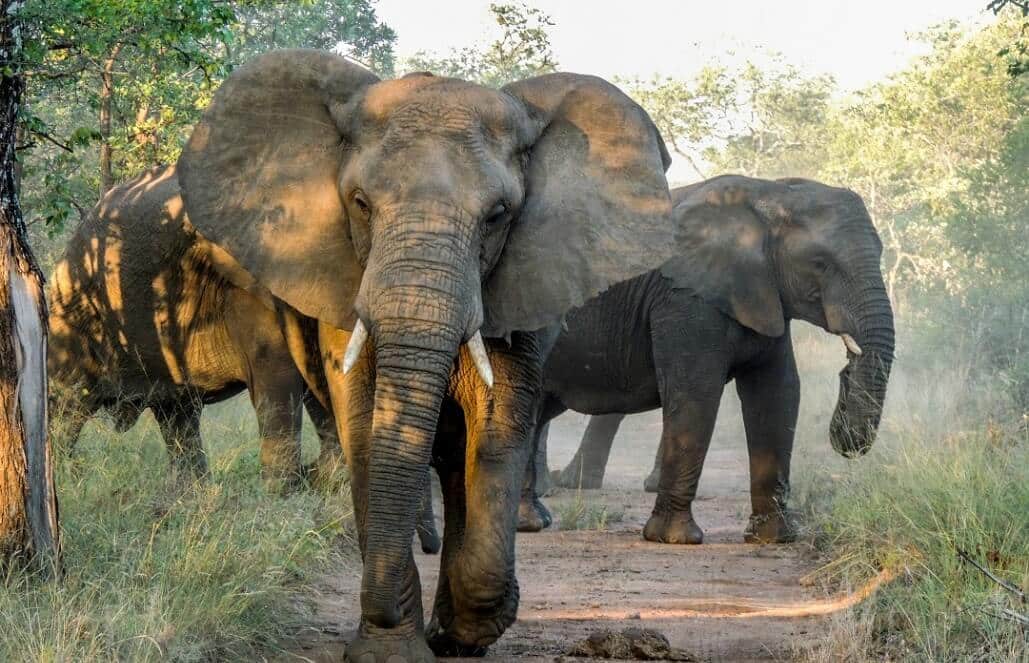 How are endangered species regulated?

Now that we understand how the scaling system works, it’s time to discover who designates these species as such. The answer is…there is more than one organization that works to understand the current threatened species, and measures how threatened they are. 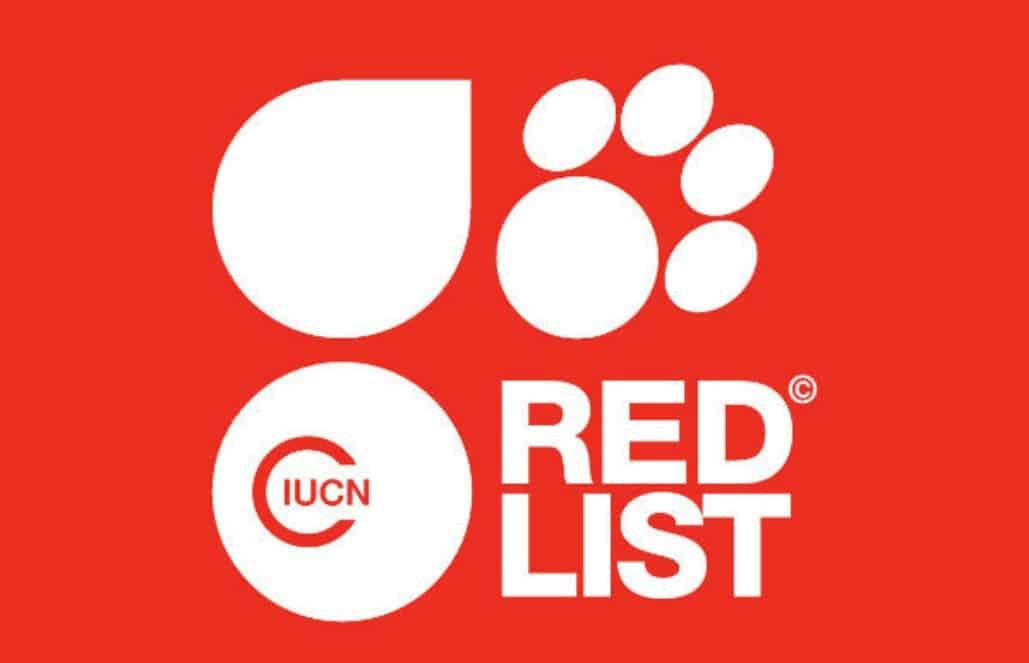 The International Union for Conservation of Nature (IUCN) releases each year what is known as the Red List of Threatened Species, or more commonly known as the most comprehensive and accurate, list of endangered species. The World Wildlife Fund (WWF) updates their website with a list of endangered species that their conservation efforts are focused on. 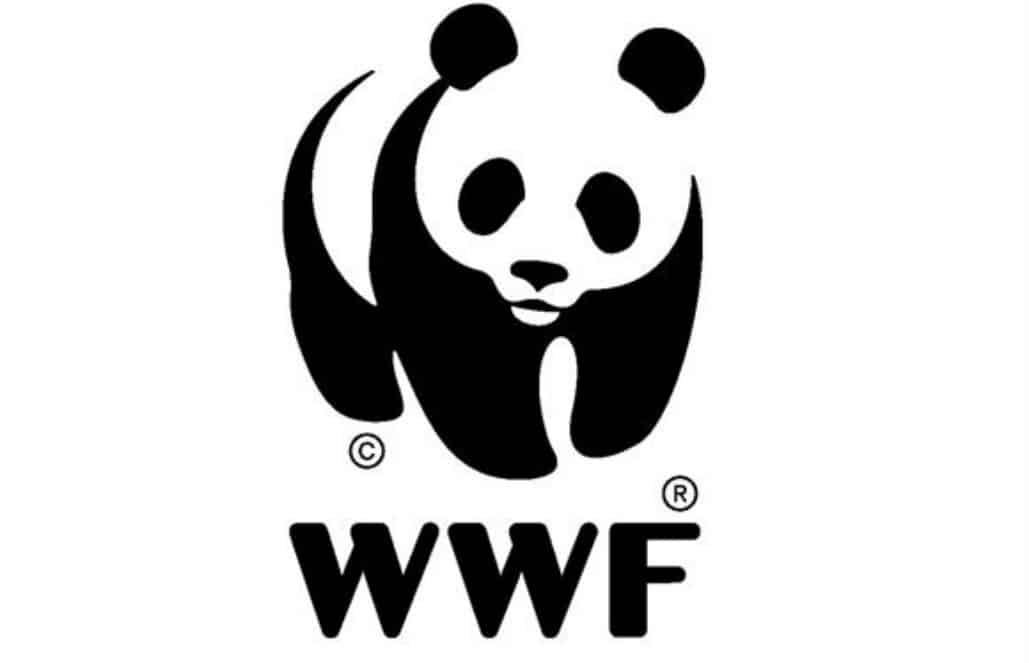 Both of these organizations are also consistently creating and promoting efforts to protect endangered wildlife species worldwide. A small, but still effective effort is the United States’ Endangered Species Act of 1973, which outlines laws for the conservation of threatened and endangered plants and animals and the habitats in which they are found.This law prohibits US citizens from taking endangered species out of their natural habitats.

The world’s most endangered species

Although we are all familiar with the giant panda, thanks to WWF’s logo, and used to seeing polar bear suffering as posters for endangered species conservation, neither of these are actually under either of  the two “endangered” labels. Both giant pandas and polar bears are currently classified as “vulnerable.” So, what are the species that are actually the most endangered, and most likely to go extinct? 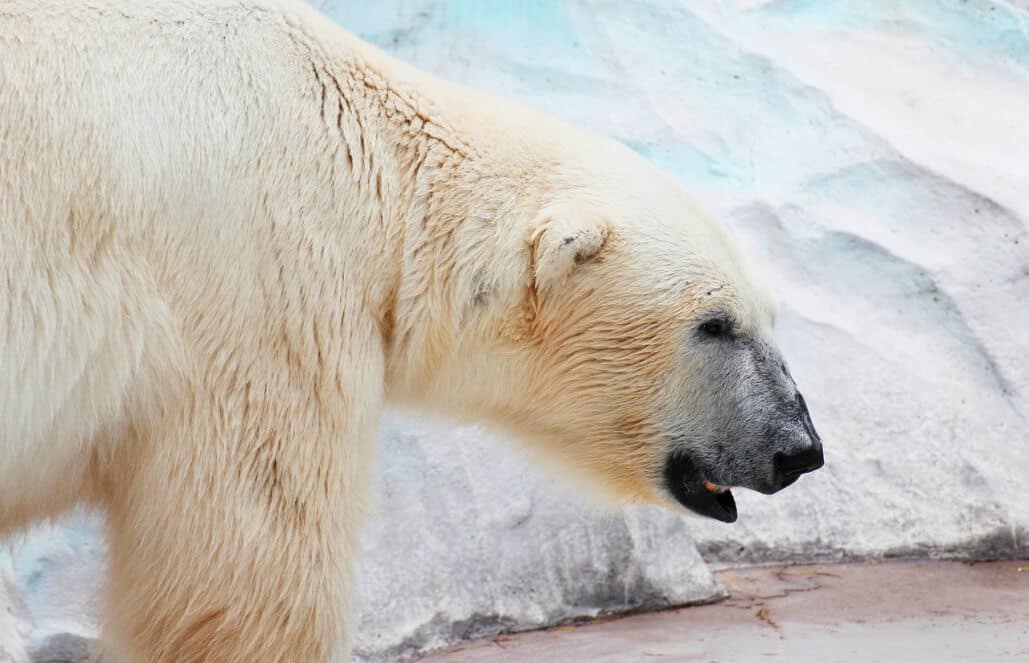 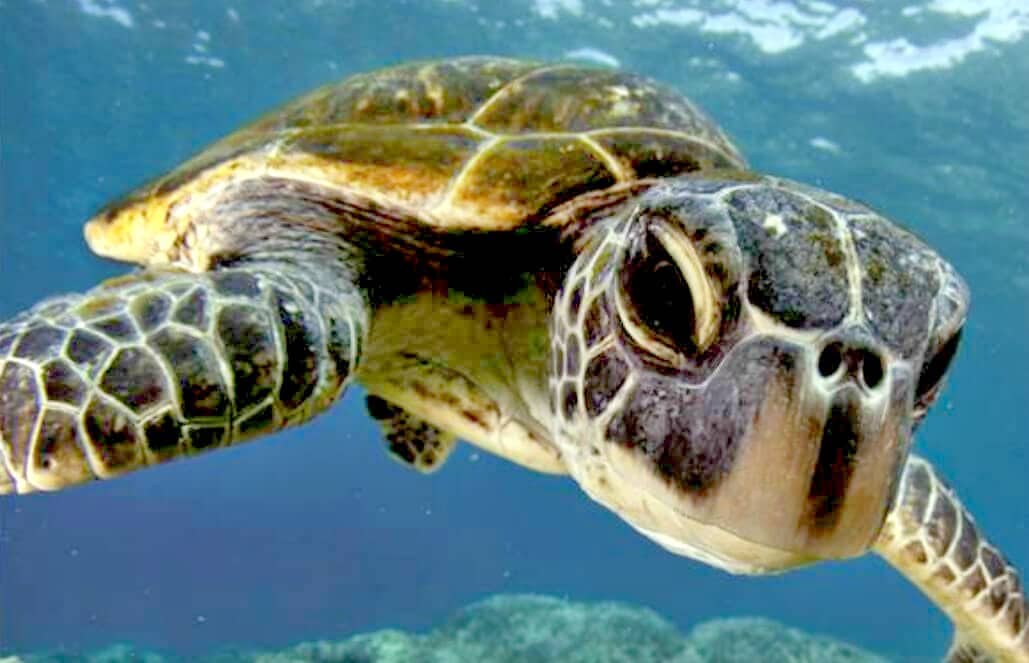 If you’re looking to aid in the conservation of one of the world’s most endangered species, look no further. GoEco’s Orangutan and Wildlife Rescue Center on the Indonesian island of Java works to conserve and rehabilitate the Bornean orangutan and other at-risk, indigenous wildlife species. 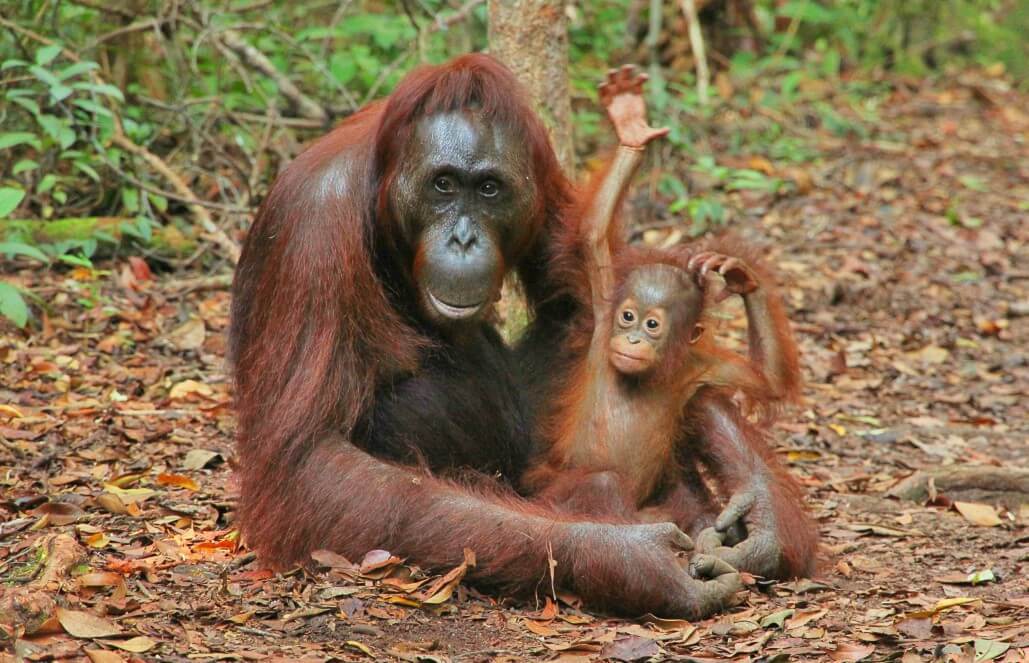 The Hawksbill turtle is a sea turtle labeled as “critically endangered.” The WWF describes their role in the marine ecosystem as helping to maintain the health of coral reefs and seagrass beds. GoEco’s Marine and Turtle Conservation program is ideal for those who wish to help rehabilitate injured sea turtles, and ensure the conservation of this critically endangered species. By conserving this species of sea turtle, you are also helping to conserve coral reefs, and the overall marine ecosystem of the Maldives waters. 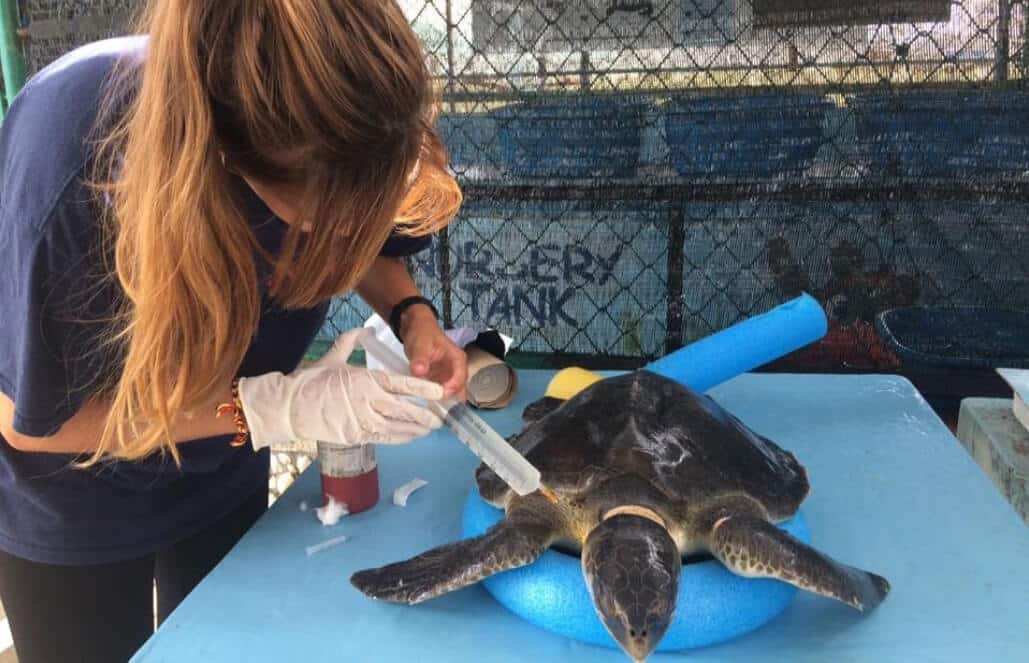 Chimpanzees are labeled as “endangered” on the IUCN’s Red List. The largest threats to the species are loss of habitat, poaching and disease. GoEco’s Chimpanzee Wildlife and Orphan Care program in Zambia takes place in one of the largest chimpanzee sanctuaries in the world! 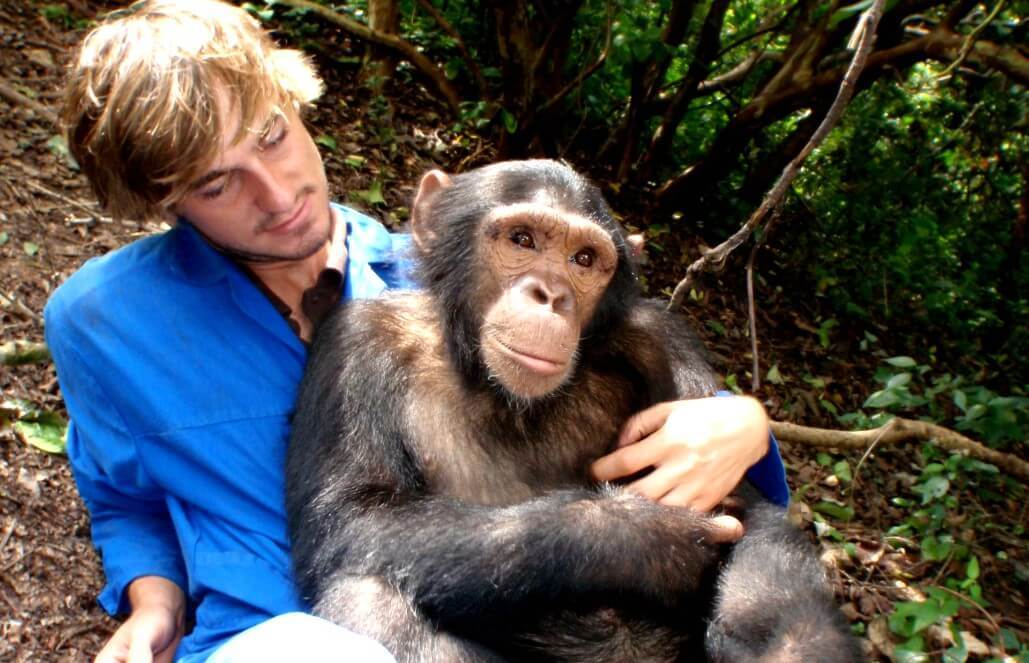 The Sri Lankan elephant is is one of three recognized subspecies of the overall endangered Asian elephant. According to the IUCN, this species lost an estimated half of its population over the last three generations. GoEco’s Wild Elephant Conservation and Research program in Sri Lanka not only focuses on the research of this species’ current population, but also conducts Human–Elephant Conflict (HEC) surveys. This program is research-intensive, as well as highly educational. 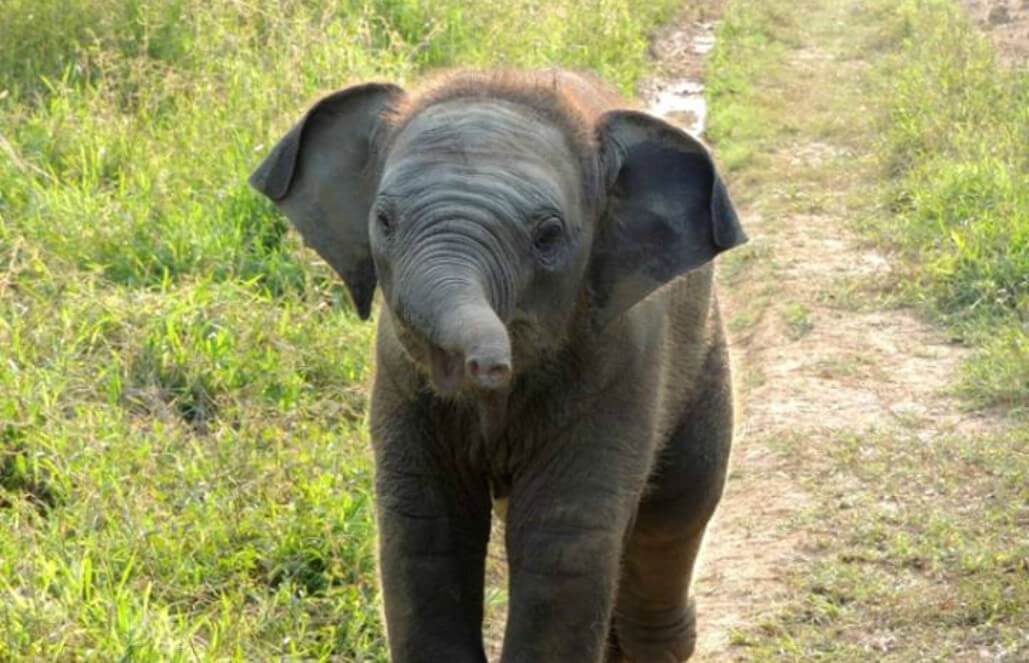 Whale sharks are enormous, fascinating sharks that are unfortunately endangered, as they are the target of commercial fisheries. The IUCN estimates that there are only about 7,000 whale sharks remaining in the ocean. Volunteers on the Whale Shark and Marine Conservation program in Mozambique conduct photo identification surveys as a focal task. These images are uploaded to an international, online database that helps researchers better understand their actual, current population status. 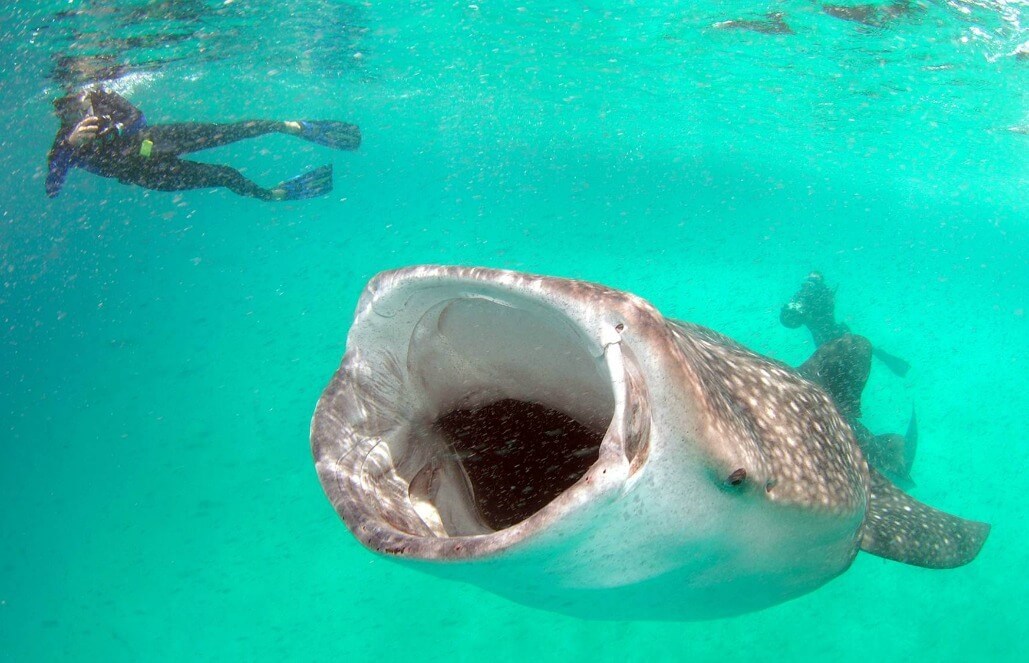 It is estimated that there are only around 2,000 Bengal tigers remaining in the wild today. They are threatened by habitat loss, poaching and the illegal wildlife trade. The Big Cat Refuge in South Africa is home to two of these endangered tigers, having rescued them from the illegal pet trade. You can help enhance their quality of life by preparing their food and creating enrichment activities for them. Although giant pandas are the iconic representation of the World Wildlife Fund, giant pandas are actually in a better situation now than they were a few years ago. This species used to be endangered, but thanks to the efforts of sanctuaries such as the Giant Panda Center program in China, their status improved from “endangered” to “vulnerable” in September of 2016! By joining this program, you can be a part of this amazing success. 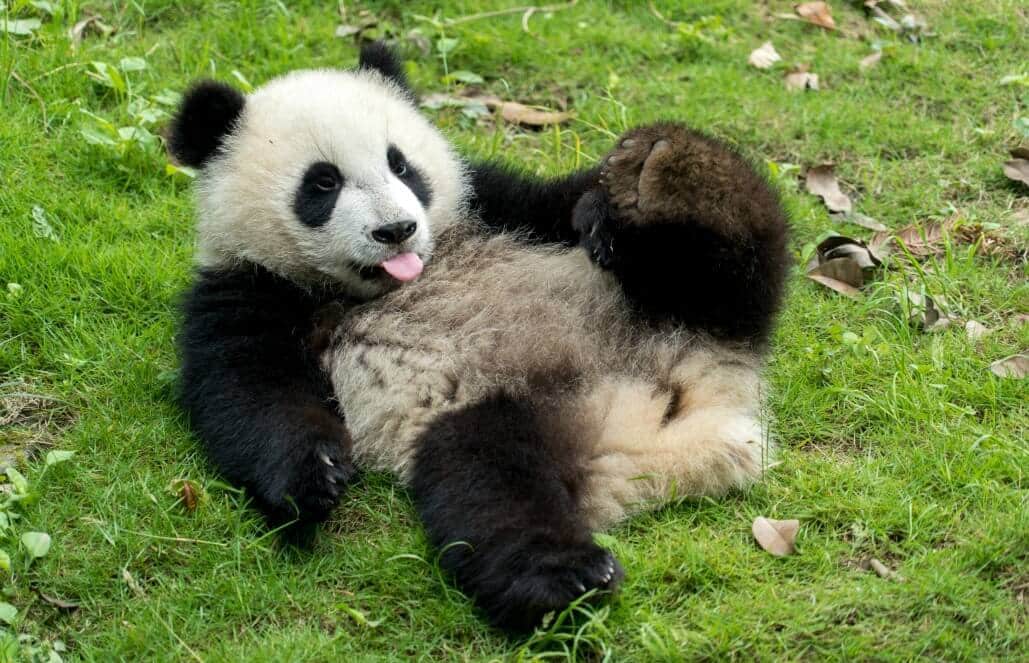